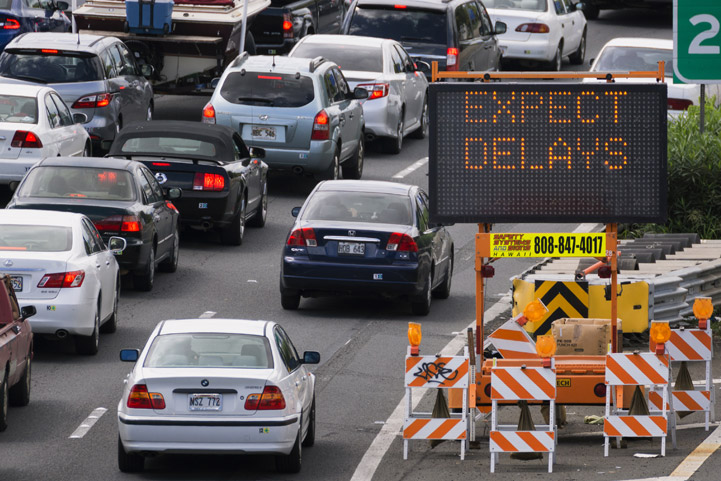 HONOLULU - JUNE 26 2013: Cars line up on the freeway due to road construction on June 26, 2013. Traffic has become a serious issue in Hawaii, as population crowds the existing infrastructure. Credit: cleanfotos / Shutterstock.com.

A statewide survey conducted for the Hawai‘i Association of REALTORS®(HAR) found traffic and affordable housing are top of mind for a large majority of residents across the islands. There also appears to be strong support (72 percent) to allow short-term rentals in residential areas.

In the survey, conducted last fall of 658 Hawai‘i residents, 86 percent of the respondents agreed traffic is one of the most pressing issues facing their communities and 85 percent feel lack of affordable housing is a significant concern. The research, conducted by Ward Research, has a margin of error of +/- 3.82 at 95 percent confidence level.

Yet, though concern about traffic is sub stantial, only 43 percent of O‘ahu residents polled would support extending the general excise tax (GET) beyond 2027 to pay for rail completion beyond Middle Street. A standout of support on O‘ahu came from East Honolulu, where 68 percent responded in favor of extending the GET increase. Across O‘ahu, a mere fifth would support increased property taxes to finance rail.

For neighbor Islands, 53 percent of responders would support a GET increase to enhance public transportation options.

On O‘ahu, the leading top-of-mind issue for respondents was traffic (27 percent) followed by homelessness (22 percent) and affordable housing (5 percent.)

“The goal of our survey was to establish a community benchmark and to begin a substantive dialogue on where the State is and where it is headed in two to five years. The survey points to the genuine issues affecting the quality of life for our families and communities,” said Susan Savage, REALTOR®, president of HAR.

“We are confident that, as the State Legislative session approaches its midpoint, policy makers will make the tough decisions in the best interest of all residents of Hawai‘i,” she added.

Regarding affordable housing, O‘ahu residents of Makaha/Waianae/Nanakuli were more likely to agree (89 percent) on the need for reasonable housing, with 79 percent strongly agreeing.

Maui residents, too, were more likely than other communities to strongly agree that affordable housing is an important issue. On Maui, 89 percent of respondents agreed, 76 percent of them strongly.

The survey revealed that in general, the lack of availability of any kind of housing was seen as an issue across the state — 95 percent of respondents on Kaua‘i agree, and 83 percent on Maui; on Hawai‘i Island, 82 percent and O‘ahu, 79 percent.

On short term rentals in residential areas the responses to either allow freely or allow with a property manager were: 78 percent of Hawai‘i Island respondents; 73 percent on Kaua‘i, 72 percent on Maui and 71 percent on O‘ahu. On O‘ahu, the area with the largest opposition to short term rentals was Makaha/Waianae/Nanakuli at 42 percent.

Statewide, only 16 percent feel public school students in their communities are getting an excellent education. Another 39 percent somewhat agree education is excellent.

Just short of 60 percent of responders statewide support increasing urban density rather than spreading out into rural areas.

There appears to be little support across the state for increasing gasoline taxes, vehicle weight taxes or registration fees to fund new highway projects — 69 percent of respondents were opposed. 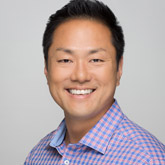 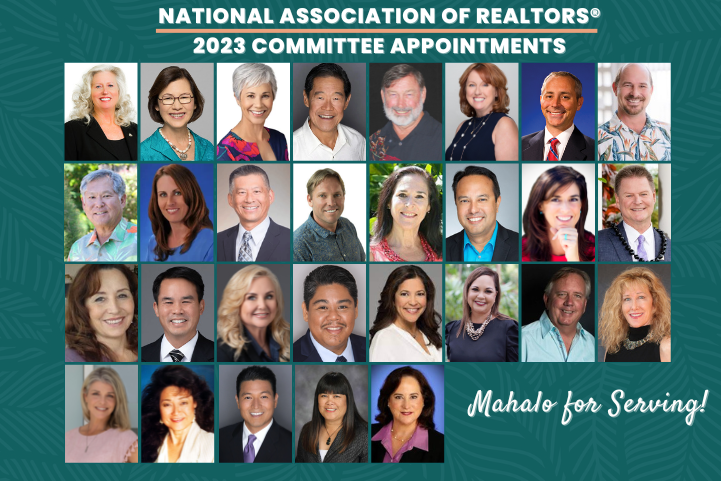 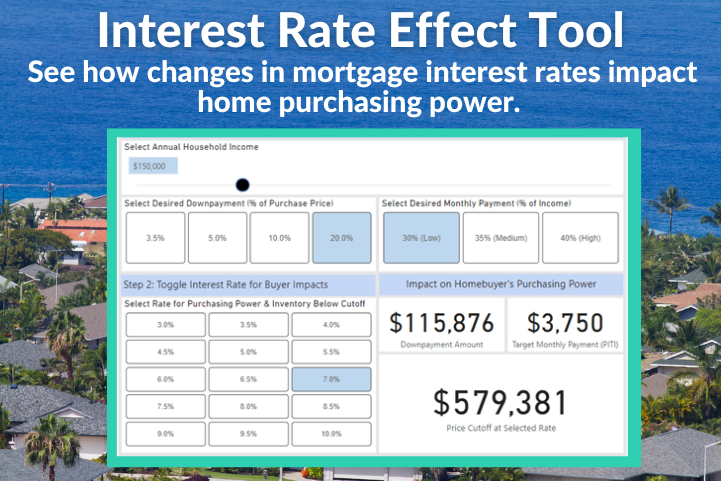 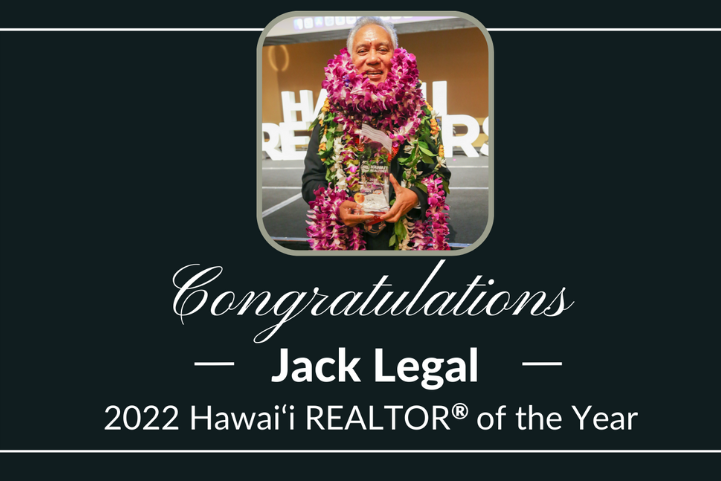