The Legislature passed House Bill 1418 so that Hawai’i will continue its participation in the National Flood Insurance Program (“NFIP”). On July 6, 2017, Governor Ige signed the bill into law as Act 70.

Act 70 amends the county exemptions from building permit and building code requirements to ensure that Hawaii’s communities are not suspended from participation in the NFIP.

As background, Act 203 was signed into law in 2013. This provided broad exemptions from building permit and code requirements for certain types of buildings and structures on agricultural land. This was in conflict with State and County agreements with the Federal Emergency Management Agency (FEMA) to maintain floodplain management regulations.

FEMA warned the State of Hawai‘i that it had until July 31, 2017, to fix Act 203 or new and renewed NFIP policies would be suspended and NFIP flood insurance would be unavailable to Hawaii’s residents.

According to FEMA, suspension from the NFIP would result in the loss of NFIP flood insurance coverage for nearly 60,000 flood insurance policies in force and over $13.2 billion in flood risk covered by these policies.

Hawai‘i REALTORS® collaborated between various stakeholders, including legislators, the Department of Land and Natural Resources, and various industry groups – such as lenders, insurers and builders.

For more information on this law, visit the Legislature’s website: Act 203 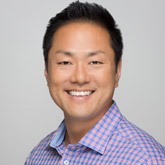 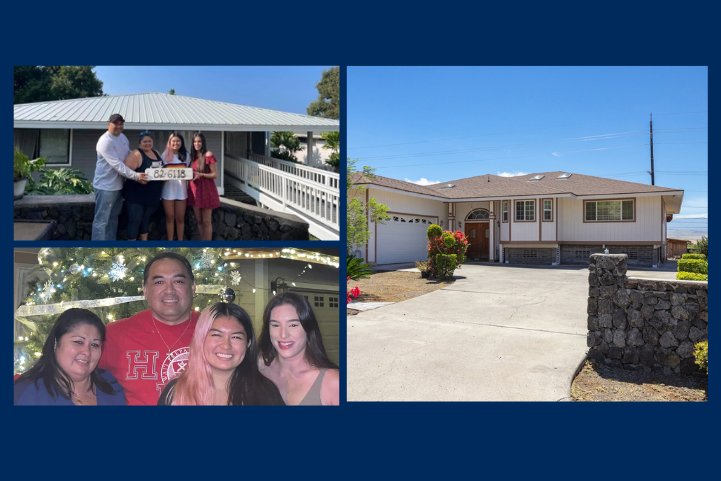 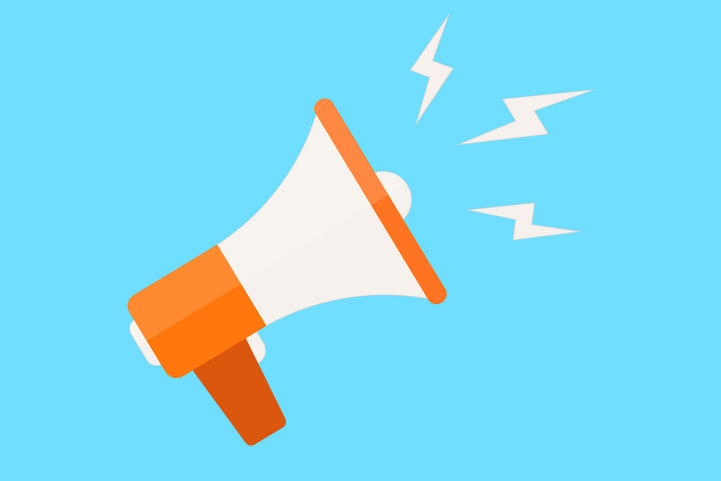 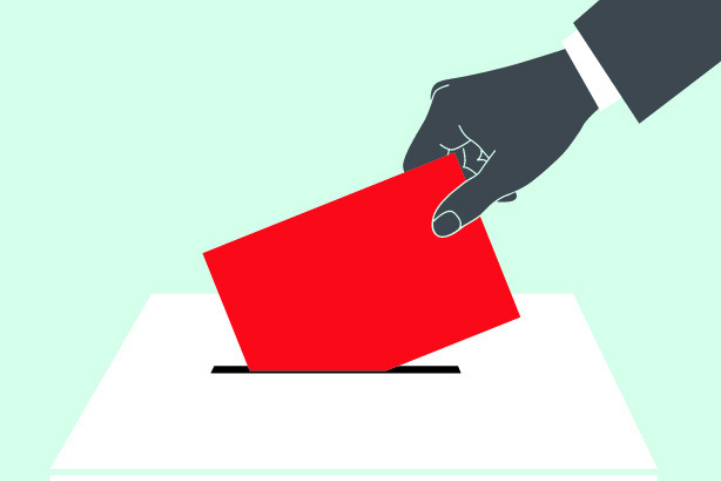